Nice to Meet You

The South Pacific IT Story

Chris Doney started South Pacific IT in 2015, after working in the industry as a sole trader for 19 years. But Chris’ love affair with technology started a lot earlier than that. He first began working with computers and networks in 1977. Since then he’s occupied technical support and management roles with small and large companies in Australia and all around the world.

Customers include financial institutions, semi-government organisations, service providers, primary producers and retailers in Australia and the South Pacific. Whether they’re located in remote and regional areas, or they’re right in the heart of a city, South Pacific IT’s boutique managed IT services ensure their business is connected and set up for success.

Thinking of becoming another of South Pacific IT’s happy customers? 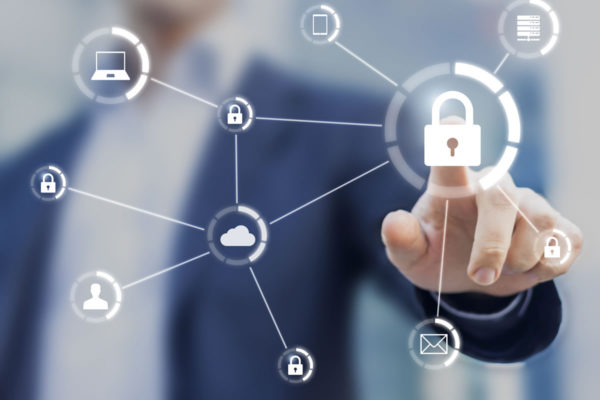 Challenge: Claypave had a server and workstations that were slow and out of date. They knew they needed a modern upgrade to be truly competitive. The upgrade had to be completed during normal business hours, but the client didn’t want…